OUR LONG NATIONAL NIGHTMARE IS OVER!

Hit the jump for our 2015 preview and predictions.

Holy shit that was a long ass summer. Are you glad it’s over? Your humble editor’s Irish ass certainly is.

For our first post back, we’ll be walking through the 2015 in depth and explaining how Tech matches up with each opponent….

BAH! Just kidding! We’ll have a pithy remark for each one. It’s all they deserve anyways.

But first, an important announcement:

Your humble editor is retiring at the end of this season.

Yes, the NEZ has fully funded my pension and I can now retire to a sunny island in the Caribbean.

…or keep working at my real job that pays me real money in New Jersey.

But 2015 will be my last season at the helm of the North Endzone.

Obviously, we don’t do shit in the way of research for pretty much anything we post. But to make quality posts (or what we would consider quality posts), we should at least have a good understanding of the college football landscape and follow everything happening on the Hokies. This is where I’m finding myself falling short.

I just don’t have the time to follow everything, and as a result, I don’t think I am able to put out quality, profanity-laced tirades.

So with that, I’ll be doing my best to go out with a bang this year. Which shouldn’t be hard since, as you will read in our following preview, it’s going to be a pretty special year.

On to the season!

Let’s start with a quick overview of the team:

Defense is going to be great.

Offense is going to be a shitshow. 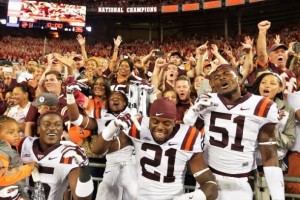 Last year, everyone said we didn’t have a chance.

This year, everyone says we don’t have a chance.

No one knows Furman’s mascot, but if they’re not the Fur-men, I’m going to be sorely disappointed.

Hokies win a million to 3. 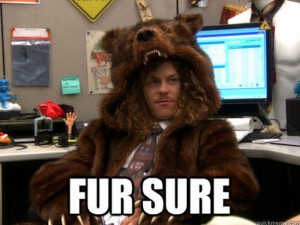 Rumors say that Purdue is actually still in the Big Ten. NEZ staff have been unable to confirm. 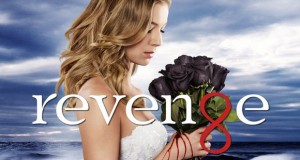 Our joke of a conference schedule starts with Pittsburgh, a joke of college football program.

Tech hasn’t played the Wolfpack since 2010. We’re in the same conference the same way Andy Dalton is a “Pro Bowl Quarterback”.

It’s technically true, but come on. 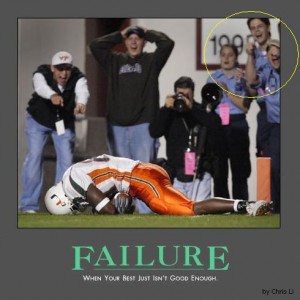 This year goes differently…. mainly because Johnson is in the NFL and Edwards is out for the year. 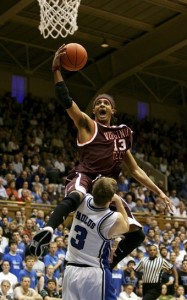 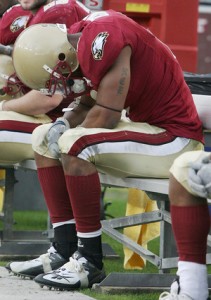 Outside of UVA, beating Boston College may be the most satisfying victory each year. I don’t know why. Probably just residual hate of Boston in general. 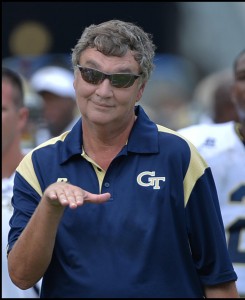 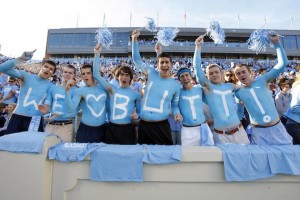 Is North Carolina STILL allowed to field a team? How do individual players get suspended for accepting meals from friends, but this joke of an athletic department is still be-bopping along. 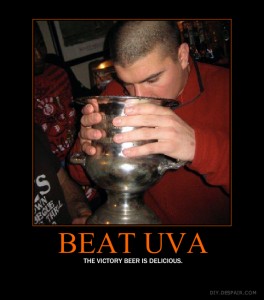 Hokies take over Charlotte as we retake our rightful place atop the Coastal.

Mocking Seminole chops are heard starting midway through the 3rd quarter and don’t stop for weeks.

The only team with an easier schedule after Labor Day than Tech is Ohio State. They roll through the Big Ten, get the #4 seed, and meet up for a rematch with the Hokies.

We remind the Buckeyes who owns the state of Ohio.

With the entire country rooting for us, Hokies deliver on their perfect season and bring a National Championship to that stupid empty trophy case they setup 15 years ago.

And there you have it.

As a thank you for your humble editor’s years of support / anger, the Hokies send us out on top.

Note: Above predictions may vary.