We lost to Duke. At home.  We should just shut this season down.  Hit the jump.
———————————————
So yeah, last week happened. That was just awful.  I mean seriously?  Not to be too dramatic, but damn.  Thankfully, the Red Sox won the WORLD SERIES, so my week turned out better.  Speaking of the World Series, CGally is coming up to Boston to join Token Girl and myself at the BC game (still debating whether to go or not), and we're making him come to the Rolling Rally on Saturday before the game.  WOOOOOOO!!!1!!
Anyways, we lost last week so no one wins.  Be better.
——————————————–
Onto this week’s predictions!
Your predictions:
BDubs: Doug Flutie and Matt Ryan can both go f*ck themselves. Hokies win 13-0.
DiP: 31-13 hokies
d_w: Hokies win.. 21 – 9.. Hokies go for it on 4th down no less than 7 times during the game and Doug Flutie is referenced a minimum of 10 times. ::vomit::
Wright: 17-9 Hokies
CMU Football Analyst: Boston will be so distracted and hungover from the World Series win that the Hokies come in and take care of business; VT 27-17
Hokie Ambassador to Africa Philly Milwaukee Lebanon:  Last week was an embarrassment that almost makes me happy that Al Jazeera doesn't carry real football games.
Neither team scores an offensive touchdown and Tech wins a close one 17 – 13.
Maniak: this is f&%$ing ridiculous.  7-3
GWay: Journell makes one when he isn't trying and we win 3-0.
JMcB: References to Doug Flutie will be overshadowed by AT LEAST 12 references to Matt Ryan and "THE game" that ESPN, et al will ONLY talk about…
VT rebounds: VT 24, BC 20
Token Girl: 24-17 hokies!! Are you still not getting my texts?
CGally: Offense scores no points. Journell misses two field goals. Hokies win 16 – 3.
The Northerner: Defense gets pissed, but offense still does nothing.  8-3 Hokies.  I'll be at this game, and I assure you, you should not be jealous.  At least I'll be coming off the high that is the RED SOX WORLD SERIES PARADE!!!! WOOOOOO!!
———————————————-
Please Buddha, Ganesha, Jeebus, or Superman… whoever is up there… please don't let this game be even remotely close to as bad as the Duke game. Please.  The fact that I even have to say that is not a good sign.
———————————————-
There you have it, your predictions.  As always, throw your predictions in the comment section.
Gobble gobble, bitches.
Let’s Go Hokies!!
ShareTweet 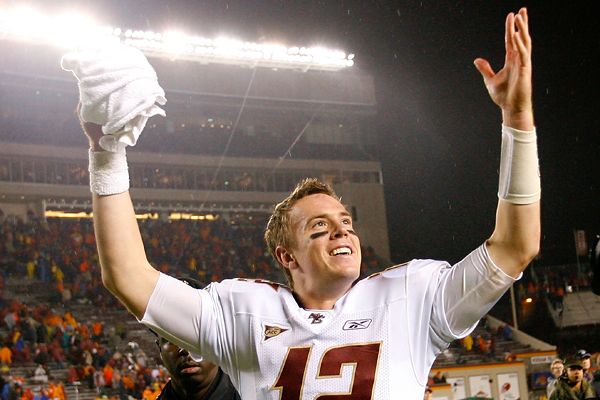 Were you angry before? Well, you are now.

This year, Virginia Tech decided to dress up as a ranked team!

Do we even need to warn you at this point?

Angry, drunken, curse-word-ridden ranting is ahead.

Not really a pump-up song, but you need to watch this commercial the whole way through.

Chrysler probably wouldn't have gone bankrupt if this version had aired*.

*Just kidding. They were / are doomed. I definitely do not know due to personal experience. Definitely not…

Let's get one thing out of this way right now. This is not your grandfather's (or more realistically, your much older brother's) Duke team. The program has found a way to turn around decades of being the laughing stock of the ACC to become a legit middling ACC team. Just because they have the same laundry as prior terrible teams does not make them terrible.

10 points. 10 FREAKING POINTS!! We forced 4 turnovers and scored 10 points. We have to have set the record for Bad Offense to Awesome Defense ratio, right?

And the most absurd stat of any lose in the history of people competing against one another: Duke did not complete a pass in the second half and won.

In the words of Lewis Black, I'm going to repeat that, because it bears repeating.

DUKE DID NOT COMPLETE A PASS IN THE SECOND HALF AND WON!!!

How do you lose a football game forcing 4 turnover and keeping the opponent to under 200 TOTAL yards? AT HOME?!?! Just… HOW??

Oh, we all have theories.

We haven't recruited a real quarterback in almost a decade.

Everything to do with Cody Journell.

Wouldn't it be weird if what EVERYONE had said about the offense and special teams over the past 6 years had been accurate?

That maybe having shitty coaches and not doing shit about it was maybe going to bite us in the ass?

And then, by the time Beamer is forced to make a change, it's just too damn late.

But 10 points. Against Duke. At home.

F*ck man. We don't even know what to think any more.

All that said… we can still win the Coastal. Which will probably happen.

And f*ck you, Cody Journell.

There has got to be a better option.

There are 25,000 people at the school. Find someone that can kick and isn't a complete asshat douche nozzle.

We'll be honest: we don't know jack about Boston College. Other than we LOOOOVE beating them.

They played Clemson close (at least for a bit), and they looked WAY better against Florida State than Clemson did.

The crowd should play a major role in this game. Ever played a game in a completely empty stadium? It's super creepy and weird. It's going to be a major obstacle for the Hokies.

The key to us winning this game? Don't be completely inept on offense.

And I swear to God I'm leaving if we line up for a field goal over 25 yards.

Yes, your humble editor is going to this game, and I am fully prepared to deal with a barrage of insufferable Red Sox fans.

Well, not so much "fully prepared to deal with" as "realizing I will have to put up with". I'm not sure there is a way to prepare for that. You know, other than alcohol.

The Northerner and I will be documenting every step from tailgate to post game tailgate. Or until we forget about it and start powerhour.

The latter seems much more likely.

-Drink every time the SAWX are mentioned.

-Drink every time you see an half empty stadium.

-Drink twice for every reference to Matt Ryan.

Fact: In 1940, BC was known as the "Team of Destiny" – they went undefeated and won the Rose Bowl.
Response: They now have a banner on their campus for 1940 saying they were "National Champions." Apparently they were the only ones who got that memo because they were not voted the #1 team at the end of the season. Talk about your ultimate fail.

Fact: "The Flutie Era" anyone?
Response: This video pretty epic. But ESPN better not reference him more than 15 times or heads will roll.

Fact: We lead the all-time series 15-6. Which means we pretty much own them.
Response: That night that shall not be named was the worst thing ever. F*CK YOU MATT RYAN.

Fact: BC football was involved in a gambling scandal in 1996.
Response: Eventually 13 players were suspended for the final three games of that year. But can you blame them? It's BC football. If you aren't going to win then may as well make some money off it.

Fact: C Gally still owes me $5.
Response: He is such a dick and won't pay me.

Fact: I have NO clue about this year's BC team.
Response: We better win anyway. It's still BC. 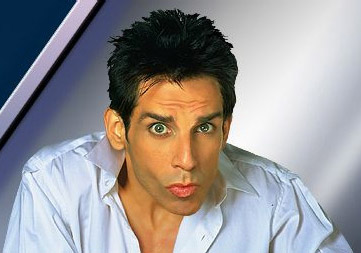 Each week (or whenever he feels like getting off his lazy ass), d_w submits a Zombie Kill of the Week. And… Well he's angry. Which is to be expected.

Well that sucked.. How about we just not talk about the game anymore.. ok?  Well normally we give zombie kill's for massive hits, this week we give a zombie kill for a massive game that should have put Duke into the ground for good, but we pissed it all away and blah blah blah i'm too depressed to go into it any further than that.. so Zombie Kill of the Game goes to…Kendall Fuller #11 for his ridiculous game, 3 INTs. It isn't unheard of to have a team get 3 INTs a game, but a single freshman DB getting 3 for the game.. Kendall managed to bring VT back to the top in the nation for INTs. Well done sir.

-We honestly have no idea what else happened last week. We were blinded with rage.

Hokie Photoshop of the Week

D_w does more than not make videos, he does some pretty solid photoshops*!

*By our standard, anyways. 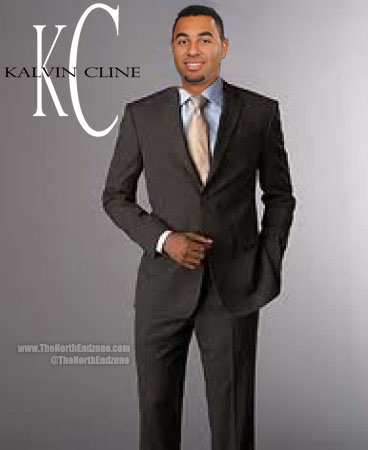 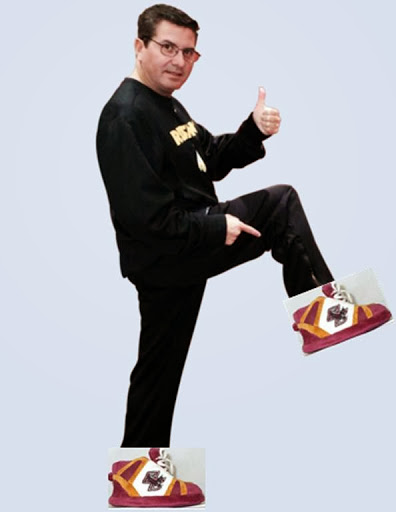 I love it because it makes absolutely no sense.

Barry Pasternak: I've got a tattoo here that fully illustrates my point. It's of this rebellious young man, and he's urinating on an FM radio. And then this other stream of urine is going onto that television set. Implausible, I know, but I like to think that he had sex the night before, and a little bit of residue is blocking his urethra, allowing the urine to flow in two separate directions.

When you can't count on Father Karras, who can you count on?

No one. you can't count on anyone. You live and die alone.

With that depressing tidbit, we might as well find a replacement for Journell… See you at the game.