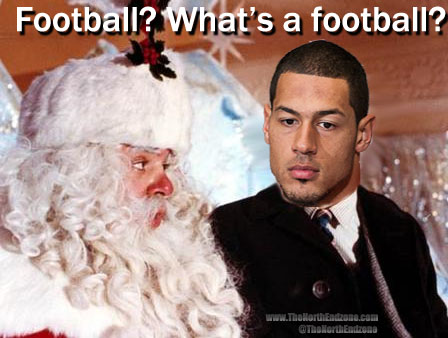 We don't even know.

Hopefully you're on mobile, cuz we are phoning this shit in.

Hit the jump for all the masocism you can stand.

We know that angry and jaded probably doesn't look good on us.

We realize that not caring is part of being jaded.

Your humble editor joined The Northerner up in Bean Town this past weekend.

Seeing the Boston Red Sox victory parade was the best part of my sports weekend. And I f*cking HATE the Red Sox.

Do you know how shitty of a game we had to play to make the above statement true?

Also, hanging out with The Northerner for 24 hours WASN'T the worst part of my weekend.

That's how shitty of a game that was.

This season is so f*cked up we can't even describe it.

Also difficult to describe? Just how terrible that pick-six was.

Also, how terrible must Mark Leal be?

We definitely don't trust many folks on the offensive coaching staff. But we giv ethem enough credit to know that if Leal was better than Thomas he'd be playing.

And Thomas is freaking AWFUL.

Honestly, all we want right now is a decent 2 year plan.

What are we trying to do?

Is there a plan to not become another middling ACC team? 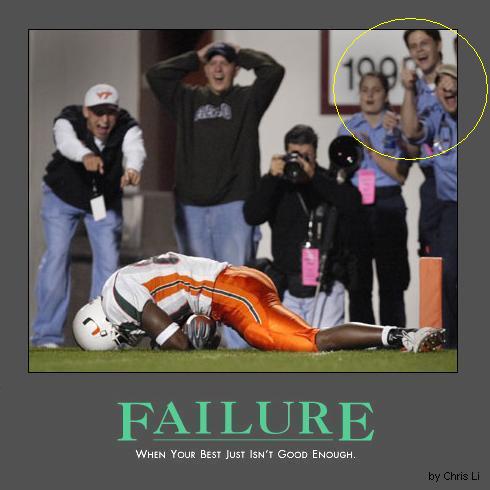 No matter how bad we are playing, we still have this.

-Drink any time you see an entire section of empty seats.

-Drink for every reference to NCAA sanctions.

-Drink whenever you want. Something you should have been doing during the BC game.

Fact: According to ESPN, the U is still back. Even though they got destroyed by FSU.
Response: The U is always back. In fact, they never left depending on who you ask. Can we please move on?

Fact: Their football team Wikipedia page has an entire section dedicated to controversies and scandals.
Response: This really shouldn't come as a surprise. #ThugU4Life

Fact: Their mascot is Sebastian the Ibis.
Response: Terrifying.

Fact: Their offense is a lot better than ours.
Response: Pretty sure I could include this in every fact section

Each week (or whenever he feels like getting off his lazy ass), d_w submits a Zombie Kill of the Week. And… Well he's as jaded as we are.

This week's Zombie Kill of the game goes to.. who am i kidding i am still blinded by depression to remember anything positive like a massive hit from that game, so lets focus on something else.. Saturday, big game on Saturday, but it starts at noon. Hokie Basketball starts the season off at Cassell Coliseum vs USC Upstate, so flip on ESPN3 and check it out or get your ass over to Cassell and watch it!

-FSU is good and stuff.

For all of our livers, I hope you are right.

Rod: We don't talk much, do we? Kathy, was it? My name's Rod. I do awesome stunts all the time with my friends. You probably didn't know that. And you probably have lots of cool stuff about you that I don't know. Point is, if you don't sit down with someone and really talk and get to know them you'll never find those things out. So what do you say? Wanna make this thing official?

And our defense is still awesome.

We can stay in this game.

We can win this game.

But why we are on this particular mission…

We may never know.

But we do know…

That the Hokie Knights will emerge victorious once again. 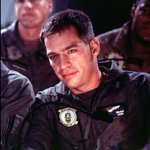