It’s a really good thing we won that game against Rhode Island.  Turns out they are actually pretty terrible because in their next game, they got absolutely blown out by Georgia State – they lost by 32!!  Man, had we lost that game, it would have been terrible because Rhody’s Rhode Island Rams are now 1-9. WOOF!  However, we won and now we play Norfolk State.  Click to read on. 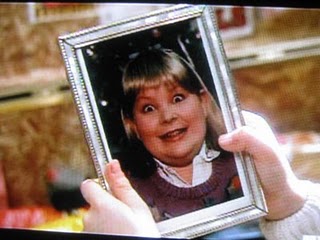 But even though we won, it didn’t come easy.  We were only up 1 at the half and the Hokies didn’t really take control of the game until there was about 8 minutes left.  Sadly, we are still looking like a pretty mediocre team.  Before our last game, we hadn’t really scored many points, getting hustled on the boards, and just looking like we have no offensive identity. Might it be time to lower those basketball goals to give our team a chance of scoring more points and potentially grab more rebounds? 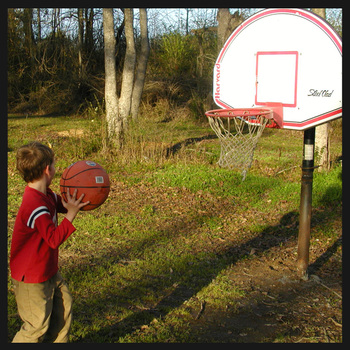 Think this will help??

However, at least our team doesn’t get into brawls.  In case you missed it, the Xavier vs Cincinnati game was called with 9.4 seconds to go in the game because of fighting.  Honestly, we understand that there is some physicality in the game, but there should NEVER be fights.  Seriously.  Football?  Sure.  Hockey?  Damn right.  Soccer?  Yeah sure, why not?  But basketball?  There is just absolutely no reason it should happen.  What a bunch of idiots.

So Erick Green didn’t start in our last game due to disciplinary reasons.  Rumor has it he was making commercials for Old Spice Body Wash.  We now have proof below. P-p-p-p-p-POWER. 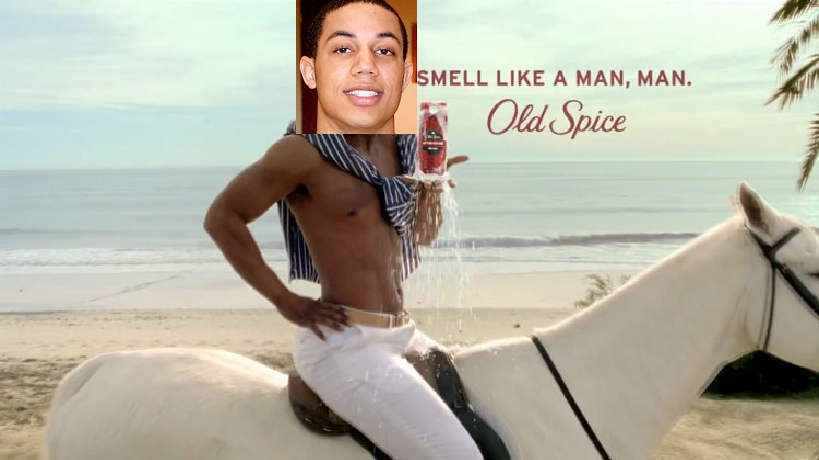 Good look for him, isn’t it?

Guess that pissed him off because he only dropped 24 points (18 in the second half) in our last game.  Again, he remains our most consistent offensive force. However, three other guys scored in double digits, which is something we desperately need.  Outside of his four turnovers, Finney Smith had his best game as a Hokie. He is truly going to be something special for the Hokies as he starts figuring it all out. 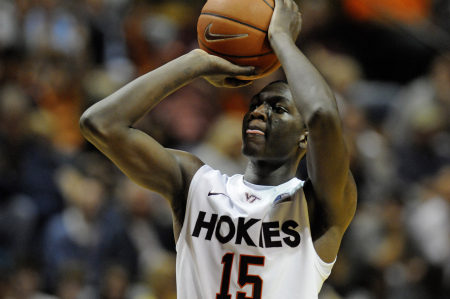 You know who still sucks?  Dorenzo Hudson.  You know who might be even worse?  Victor Davila. They are both just terrible right now and are more worthless than a used condom.  However, at least Greenberg is starting to recognize that.  Hudson and Davila played a combined 35 minutes and you know what?  We looked like a better team without them.  The young guns are starting to get a lot more minutes and that is definitely for the best.  It’s a shame when our two seniors are the two worst players on the court.  Sadly, they will continue to start out of courtesy from Seth.  But we’ve actually started a petition to eliminte the possibility of those two playing significant minutes, go here to sign!  If you truly love our blog, then you better do it, too. 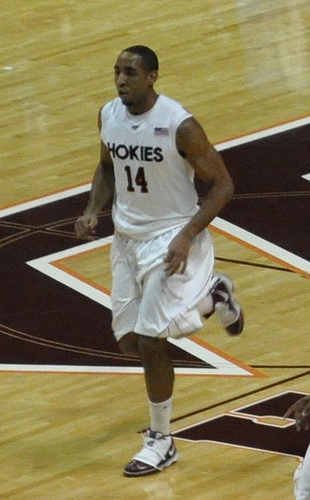 Yeah, this is all they’re good for

What can we say about this team?  They actually played Marquette pretty close, but then they lose to a team like Elizabeth City State University (WHO?!).  One thing is that this team turns the ball over a lot (99 assist to 162 turnovers).  They also cannot make free throws (60.8% as a team).  So honestly, we should beat the crap out of this team.  Will we?  Eh, let’s not get carried away here.  Would it surprise anyone if this team had less than 5 turnovers and shot 90% from the charity stripe today?  Probably not.  Realistically speaking, we should spank this team.  BUT WAIT – they have a big dude that can score, rebound, and block shots.  Great.  They have a giant on their team that can dominate the paint.  <Sigh> Wouldn’t it be nice if that guy wasn’t on their team?  Looks like he will give us tons of fits. 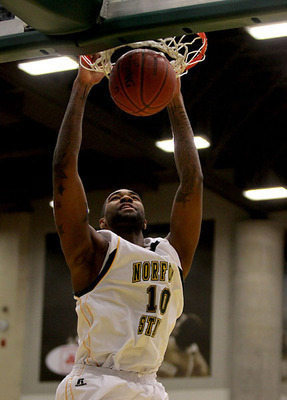 So, we’re a little sad because their mascot isn’t really something we can make fun of.  They actually have a good mascot that is more intimidating than those of teams we’ve played earlier in the season.  Seriously, take a look at this guy. You can see how ripped he is and his abs are so defined that they show through his armor.  Damn.

Yeah, you wouldn’t want to fight this guy

OK, so maybe it’s just us, but we came across a picture of their head coach on their athletics website.  Maybe it’s the camera playing tricks on us, but does it not look like the man has an abnormally small head for his body size?  Seriously – he looks pretty disproportionate.  It’s kinda creepy.  Unfortunately, we couldn’t think of a good look-a-like – anyone got any good ones? 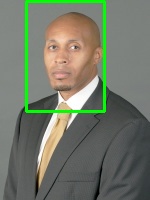 Is it all in our heads?

Alright, so the bigger question is how are we going to get pumped up for today’s bball game?  We’ll use Antoine Dodson’s awesome song to do all the talking for us.  You can run and tell that HOMEBOY.