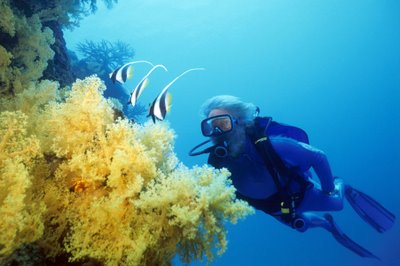 As mentioned in our UVA preview, we had an undercover agent (WeeLee) infiltrating the hollow (not a typo) grounds of Lamberth field. Though she risked her life with many of these photographs, we can all assure her that they will be put to good use.

She also lives in Baltimore, so risking her life is pretty much par for the course.

Enter the world of another species, after the jump…

Faces have been blocked to protect the guilty. 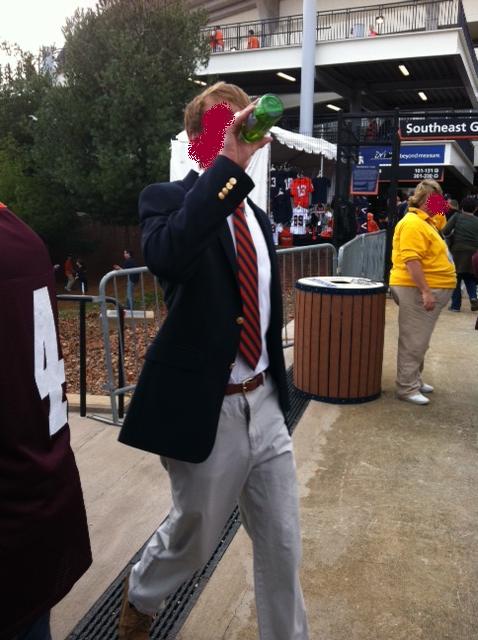 Here we see the rare blazer and tie ensemble entering the game. We call it rare because, if you take the entire country, there is a very small percentage of football “fans” that would be pretentious enough to wear something like this to a game.

And is that a Rolling Rock? Sure, you root for a terrible football team. But try and have some respect for yourself. 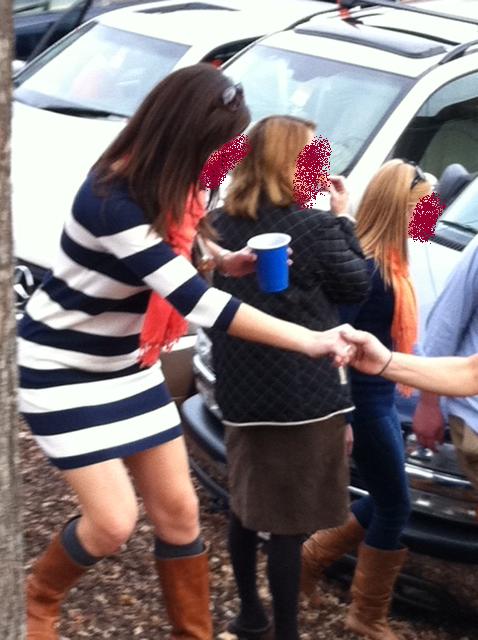 Here we see the female wahoo, dressed in mating attire. Scientists assume it is mating attire, because why the hell would anyone wear that to a football game? 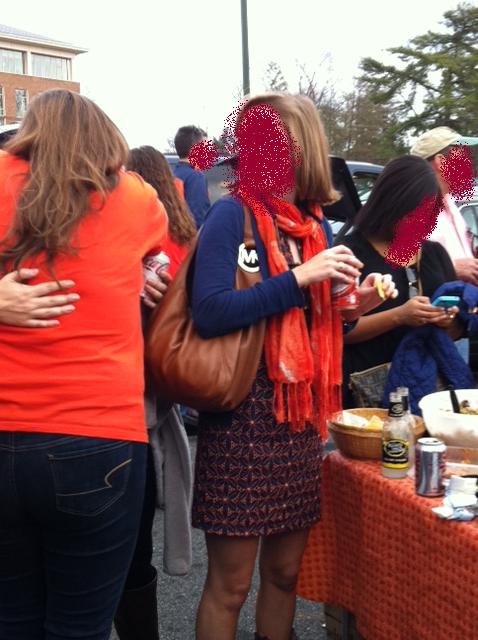 Researchers have long wondered the reasoning for the scarf with the sundress. You probably wouldn’t need the scarf if you weren’t wearing a sundress in November. 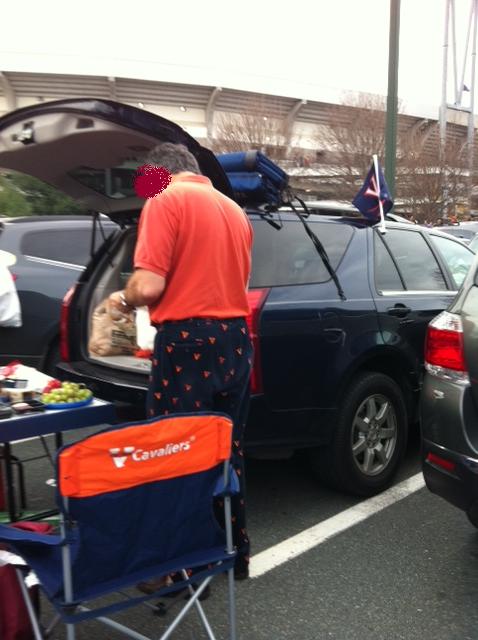 This wahoo male has pasted his home insignia all over his pantaloons. Truly a show of dominance to any rival males that may challenge him. Along with those grapes. At a tailgate. 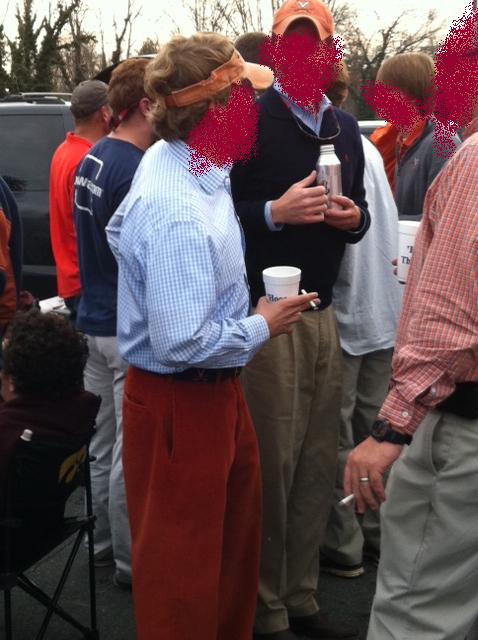 Here we see a gaggle of wahoo males congregating to deal with stress. If anyone had to root for that team, they’d smoke too. Their attire appears to be from the 1984 Brooks Brothers’ Douchebag Collection. The digital watch truly completes the ensemble.

A big thank you to WeeLee. Your hardwork has benefited us all.