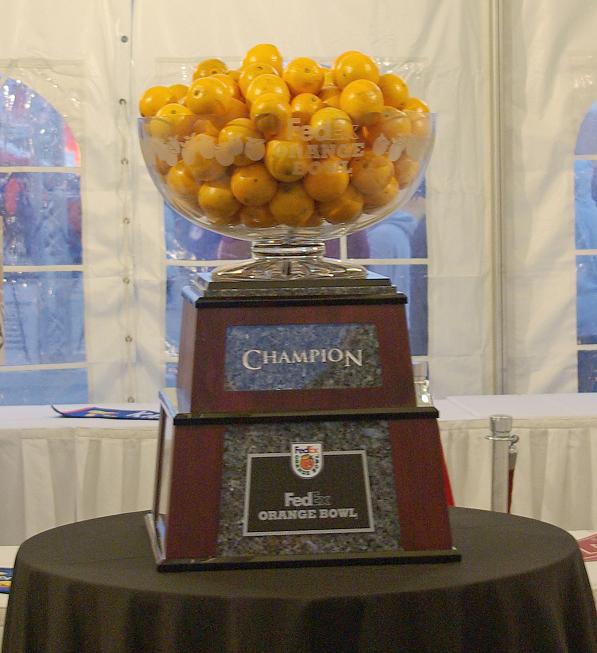 It’s bowl time kids. The Christmas Song Countdown really took it out of us, but we are BACK.

So let’s light this candle and burn down some trees, after the jump…

Non-Metallica pump-up Song of the Week

For Stanford, the real Pretenders. Welcome to a real bowl game, douche-bags.

1-26. Pretty much everyone knows what that is: The hours of the day I wish Taco Bell stayed open.

This is why we can’t have nice things everybody. How can any sane person possibly talk about a national title with this stat in existence?

BUT GUESS WHAT!! We can double our wins against top 5 teams tomorrow night. On a national stage. With at least 400 people watching.

Stanford has had a hell of a season, no doubt. Their only loss came against soon-to-be (hopefully) national champs, Oregon.

But let’s be real here. They’ve played exactly 2 ranked teams (as opposed to our 4). They’ve played in the west coast version of the ACC, and are probably right on par with the Hokies athletically.

And when will people stop lining up to give bj’s to Andrew Luck? The dude’s the second coming of Ryan Leaf.

And let’s not forget who employs his father… 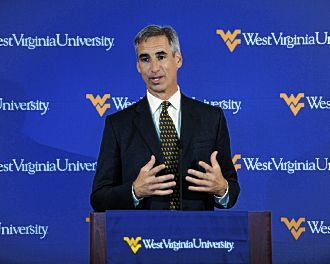 Son of a Mountaineer? HE MUST DIE.

And let’s talk about this whole “Cardinal” thing. Oh, ya’ll are so f*cking special by not putting an “S” at the end of your nickname. We may be weird by having a nickname that’s not actually a word, but you picked a friggin’ tree to represent your school. A tree. Really?? Even the Akron Zips think that’s retarded.

Lost in all the Andrew Luck-sterbation is that Tyrod Taylor is still awesome. And we still have our awesome running backs. And Bud Foster. And are probably going to win.

Look, there’s nothing new on our side. We’ve got offensive fire-power and a shaky defense. We’ve got the talent to win, we just need to execute.

Holy shit, this game is huge. A win puts us a step closer to becoming that next-level kind of program (but we are still a long, LONG way off, make no mistake).

Our chances? Flip a coin.

Let’s not pretend like we know exactly what’s going to happen. We’re going to go down by a touchdown or two to start off. We’ll likely not be leading at the end of the first quarter or even half time. Then we’ll make a huge comeback, be leading at some point in the fourth quarter, and the game will come down to a big play in the final few minutes. There, I saved you all the stress we’re inevitably going to feel all game long.

But it’s the Orange Bowl! This is our reward for one of the best seasons in team history. And really, this game means less than the ACC Championship, the Miami game, or even Georgia Tech. We’re playing for a trophy and perceived respect. So get drunk, have fun, and don’t worry. In Foster we trust.

I’m not going to brag, but your humble editor is currently in 3rd place in our Bowl Pick’em Extravaganza.

In case you were wondering, The Northerner is “Juan Pedro.” Why he didn’t name his pickset “The Northerner,” we’ll never know.

Currently leading is “Sunday Lunch @ Chick Fil A,” which is a GREAT team name. In second is my WVU friend, Steve. I think we can all agree he’s a douche.

A few of our other favorite team names:

RMFW T-Shirt Sighting of the Week

The CMU Football Analyst sends in this disturbing, athlete-dong-in-the-mirror-style picture: 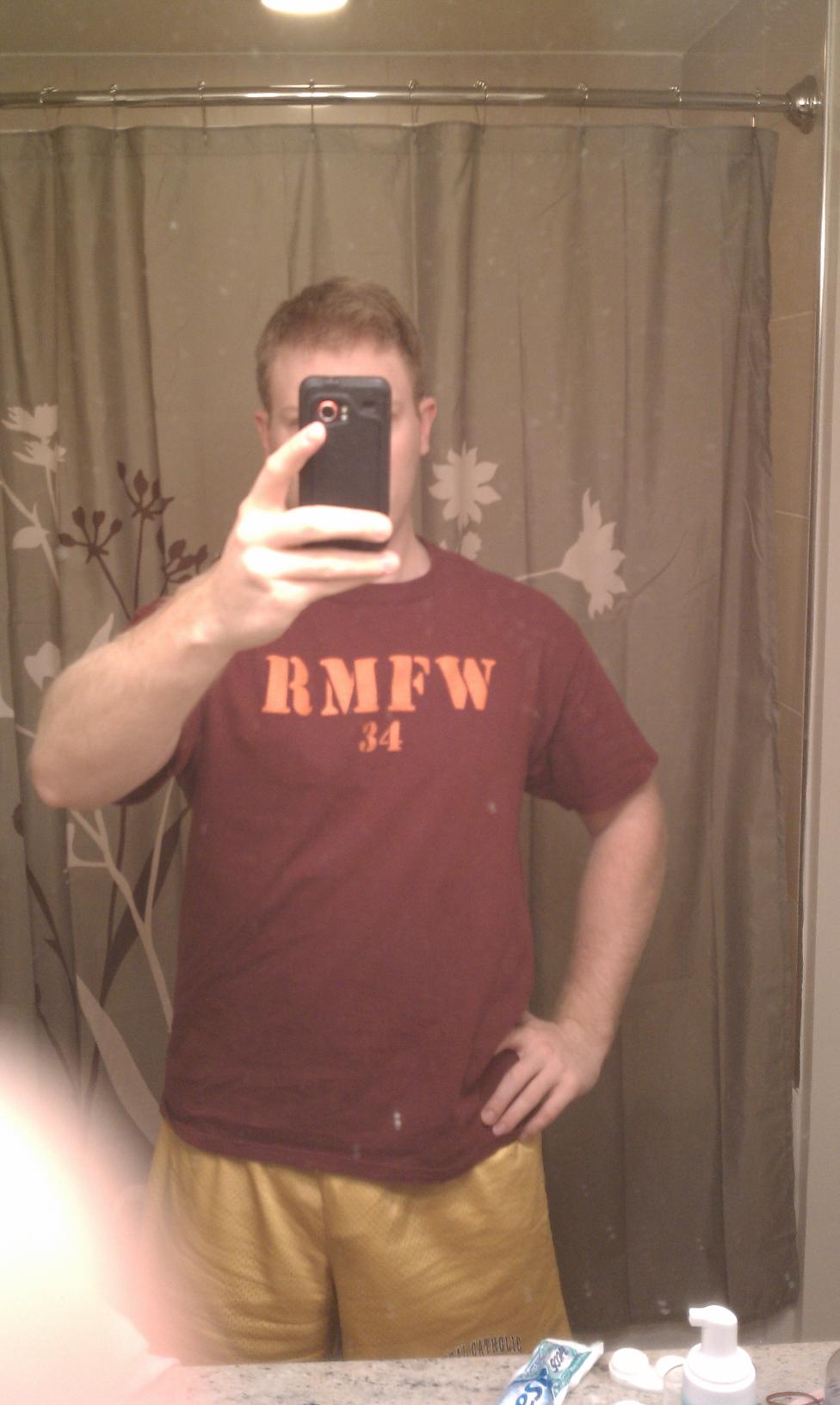 Santonio Holmes, you are not. 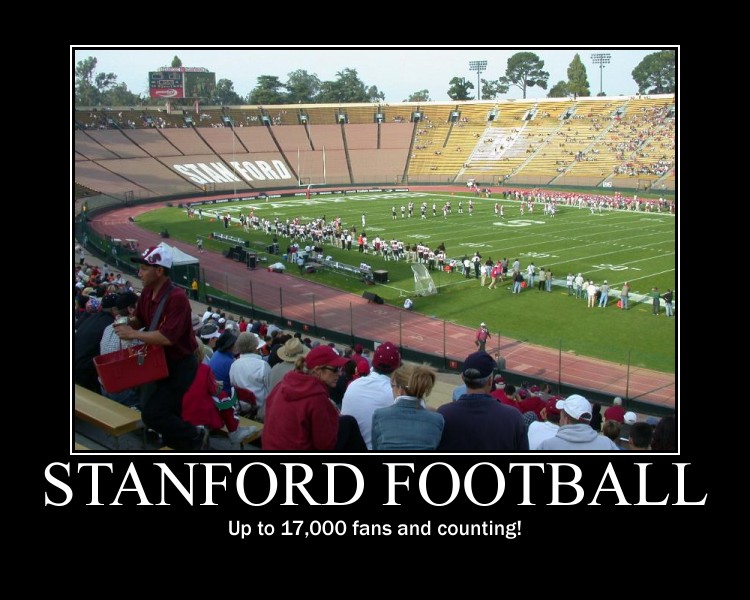 Just like last year, we really wanted to go with Captain Steven Hiller.

In fact, your humble editor received 4 texts telling me that Independence Day was recently on Spike. Best. Friends. EVER.

But why change ANYTHING from last year?

This man worked for us then.

He’s going to work for us now.

He’s in the ass-kickin’ business… And business. Is. GOOD.