ShareTweet
Since the roommate had to be a jerk and go get Rock Band 2 this week, The North End Zone offices have been a little neglected. Sick days increased 400% over the past 3 days. (Seriously, the game is freaking awesome. Last night we played Journey. When was the last time Zelda gave you that privilege?) 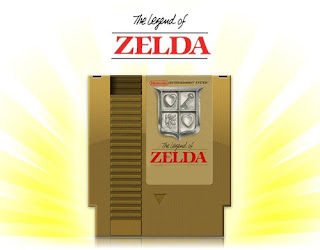 “Anyway You Want It” not included.

So this week, in one post, you get an amalgamation of a recap, a preview, and predictions all together. A Repreviction, if you will.

So UNC, eh? This is the year? Yeah, we’ve got your year right here, you baby-blue-wearing-trust-fund-baby pansies. 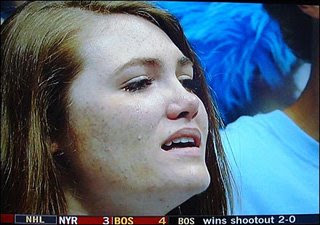 This will never, ever stop being funny.

Don’t worry, basketball season is coming. Then your disappointment won’t come until the end of the year.

So question: will Butch Davis be wearing his old Miami garb when the Canes and Hokies play for the Coastal Championship? 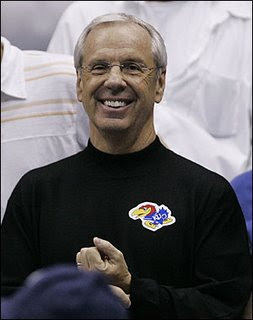 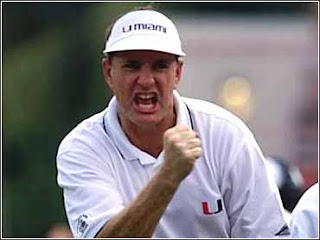 Ok, enough with that. Almost like kicking puppies at this point.

So Tech fans. Remember 2004, when almost all of our games were close and the year was super-stressful? Well strap in kids. You may want to invest in some sort of punching bag or stress ball. Or do what we do and drink the stress away. It worked for undergrad.

But make no mistake, we got bailed out this game. With the 4th quarter fumble and stupid late-hit penalty, UNC was begging us to take their pride.

Is it dorky to say that we’re riding the Coale Train? Yes? Ok, well screw it. We’re saying it anyways. He’s probably a lot better than we think and will most likely be starting in the NFL in 2011. He’ll probably score more touchdowns by week 4 than his entire time at Tech. 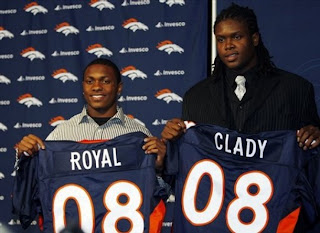 Hate you so much Stinespring.

And who came through AGAIN? That’s right: The Closer. 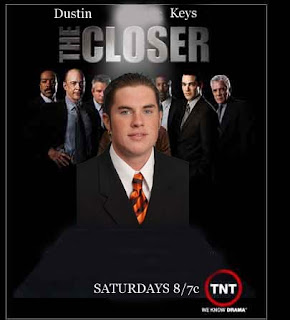 We watch TNT enough to know it stars a chick. But hey, she gets shit done.

Without any research or substantiation, we’re pretty sure Keys has more game-winning kicks that Brandon Pace.

On a final note, giving up 300 yards of offense to UNC is NEVER acceptable. We wish we knew where to start with fixing our defense, but we’re pretty sure the solution would be to forge some documents so we can get last year’s squad back.

On to this week’s game.

What a huge game this would be… had we played a few years ago. But now? Well, most of the country will be watching Illinois/Penn State instead. Though, it can be argued that either game will be excruciatingly boring.

Everything about this game points to advantage Huskers. Night game at their place. Two tough games for the Hokies the past 2 weekends. Hell, they even had a bye last week. Though, to be fair, they’ve pretty much had byes since the season started. Look at this pan of fluff games served up to them for the first three games

San Jose isn’t even a state!! What is with Midwestern Big 12 schools and playing creampuffs? 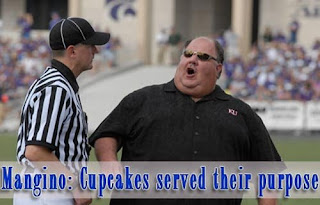 Note: not a photoshop.

With a schedule like that, you can’t tell much about a team, so we’ll rattle off some stats that will make us look like we did something.

Quarterback Joe Ganz currently has a completion rate of 64%. That number will most likely rise on Saturday unless we get some freaking pressure.

The Huskers have two tailbacks in Lucky and Helu averaging 5.0 and 6.2 yards per carry. There’s a good many jokes we can make about a guy named “Lucky”, but they aren’t funny.

Their defense has played games against Western Michigan, San Jose State, and New Mexico State. We don’t want your stats.

So take what you will from that.

Tech enters their second road game as underdogs. Seemed to work in our favor before, so have at it. This time it’s 7 points, which means we’ll win by 7 of course.

Everything said, this game may or may not be the toughest game we play all year. Think Texas A&M in 2002. This game means a lot.

Despite our awesome comeback last game, we all know that’s not exactly a Beamer specialty. We need to keep this game low scoring and slow.

A huge stage and huge opportunity. If you’re of the type that doesn’t think we should play these games, get out now. This is why college football kicks ass.

On to this week’s predictions. 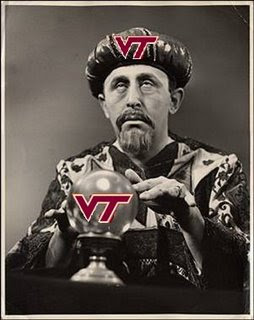 For the first time in the history of the world, we have a four-way tie for first place from last week’s prediction.

Your winners are the CMU Football Analyst, The Bull, The Northerner and Meet Bag.

What’s the only trophy that can be split 4 ways? 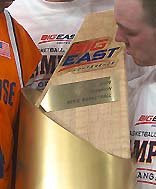 Congratulations guys. You can mail it around to each other. Just make sure the UCONN football team gets it back.

The DiP: 24 – 17 Nebraska, Glennon winds up leading us to failure

So there you have it kids. Once again, we have quite a few non-believers here. Jim Jones would not be happy.

So here’s the situation:

We are in uncharted territory.
It is a harsh, unforgiving environment.
With no luxuries, all we can do is survive and try to get out with a win.

Who do we turn to? 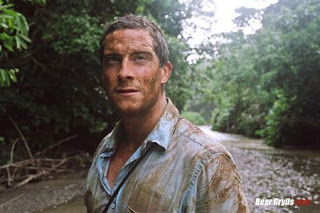 See? We are a sports blog for the ladies, sometimes.


We know that this is another Discovery Channel hero, but we can’t help it if they have the most badasses in television.

We’re still trying to figure out how to justify using these guys: 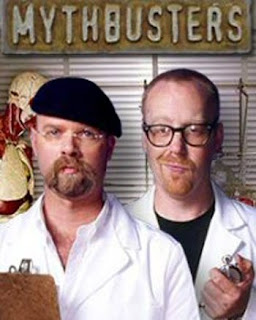